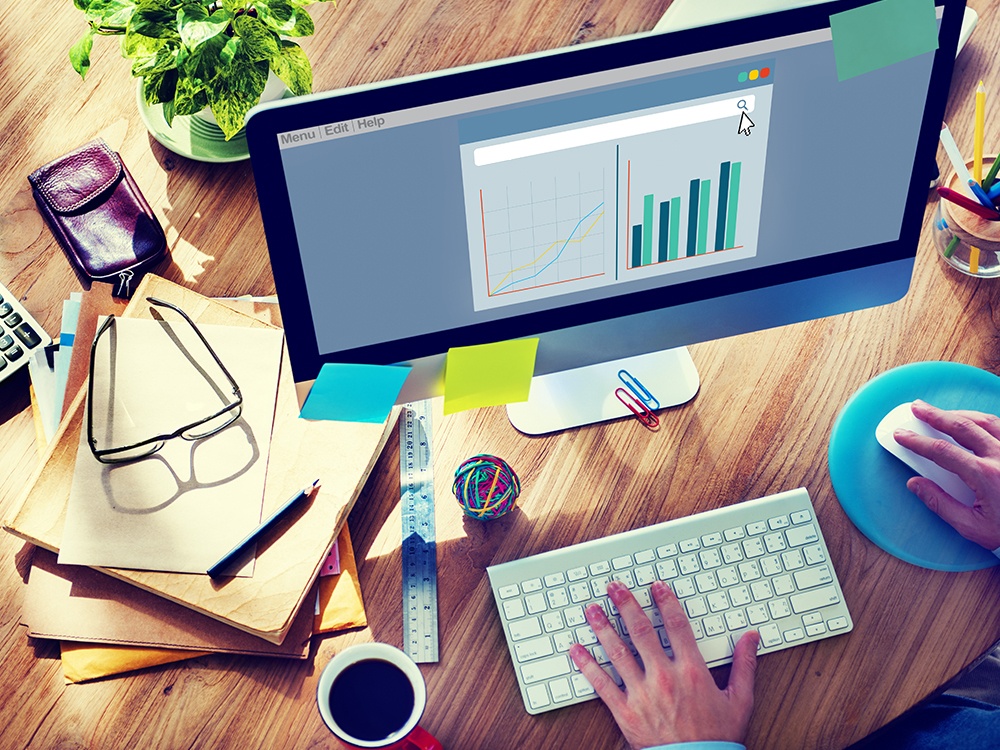 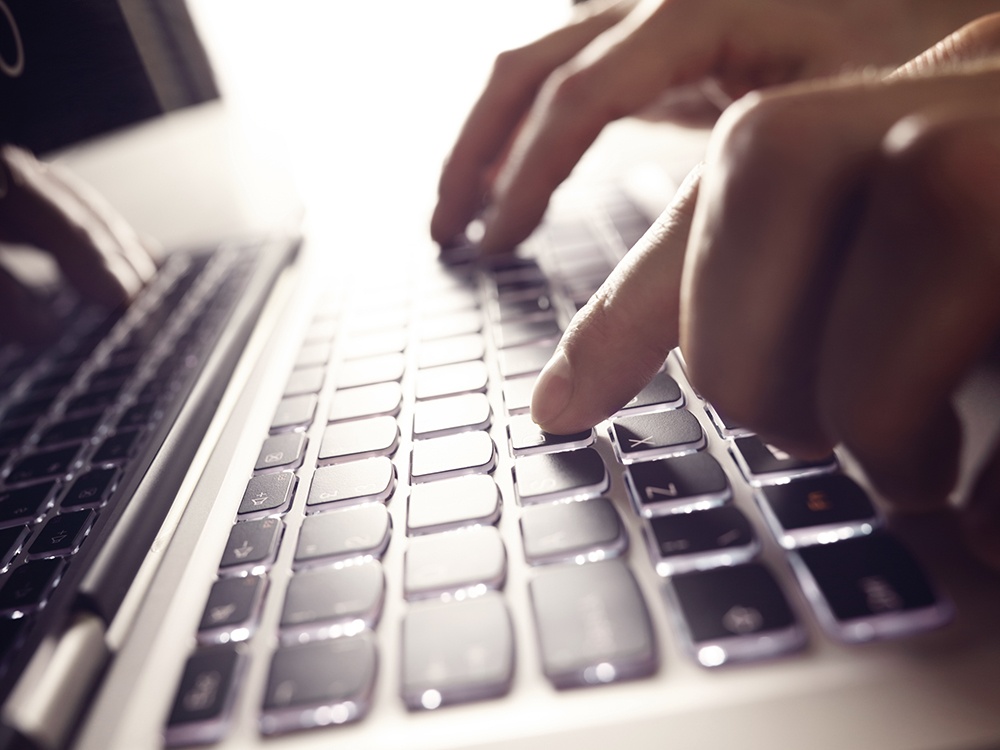 “Fetch was running a wild west of online advertising fraud, allowing Uber ads on websites we wanted nothing to do with, and fraudulently claiming credit for app downloads that happened without a customer ever clicking on an ad”, explained Uber in a statement to CNBC.

It doesn’t stop there. The transportation giant cites that Fetch Media falsified transparency reports which display sites their ads were appearing on. Uber says it discovered this when it blacklisted one of the sites, yet their ads continued to appear.

The mobile ad agency countered, “Fetch terminated its agreement with Uber months ago after Uber stopped paying invoices for services provided by over fifty small business suppliers, engaged by Fetch to place Uber's mobile advertising. Following months of non-payment, Uber eventually raised unsubstantiated claims relating to ad-fraud as a reason not to pay its invoices, but there is no basis to these claims. Fetch not only delivered on Uber's strategic goals, helping it acquire over 37 million new users since 2014, but also achieved an outstanding rating from the client throughout the two-year relationship.”

If it’s proven that Uber did not receive mobile install transparency while spending upwards of $80 million over the course of two years, what chance do advertisers with significantly less buying power have? Brands, seemingly, have two less than desirable choices: buy direct placements with pricey minimums that yield no guarantee of return or forgo transparency, delving into the murky world of CPI performance networks.

These are not the only options. Brands have access to a more transparent and precise way of tracking mobile app downloads and in-app events: Oplytic.

Current methods of app install verification rely on fingerprinting or advertiser ID match. Both tracking methods can be gamed by unscrupulous players resulting in inflated download figures and attribution hurdles. More precise app download and install attribution techniques rely on integration with iOS and Android operating systems themselves. The authenticity of a download or in-app purchase is verified using code in an app that coordinates to the operating system allowing for precise campaign attribution. Pepperjam recognizes advertisers’ need to resolve this industry-wide issue and has partnered with Oplytic, a mobile and in-app event tracking solution. Thanks to this partnership, advertisers can immediately benefit from mobile campaign tracking by adding code to their mobile app. The tech provides advertisers with a solution to mitigate fraud while seamlessly tracking downloads through their affiliate program – two wins for a holistic digital strategy. After all, isn’t accuracy and transparency what all marketers want? With Oplytic powered by Pepperjam, it’s possible.

These articles have been trending recently so we
thought you may enjoy them too.
Pepperjam April 22, 2019

Today we are announcing that recurring software license revenue increased 2x in the first quarter of 2019 as adoption of Ascend™ affiliate lifecycle marketing platform continues to accelerate. The...
Comments Click here to read/write comments

Dooney & Bourke has partnering with top publishers in the bag

Dooney & Bourke and Ebates.com have had a long-standing partnership on Pepperjam Network. Recently, Dooney & Bourke was interested in using the affiliate channel to try something new that would...
Comments Click here to read/write comments

We work with some of the most successful and influential publishers in affiliate. Our Publisher Perspective series sets out to learn from the best of the best and pick up a few secrets to their...
Comments Click here to read/write comments