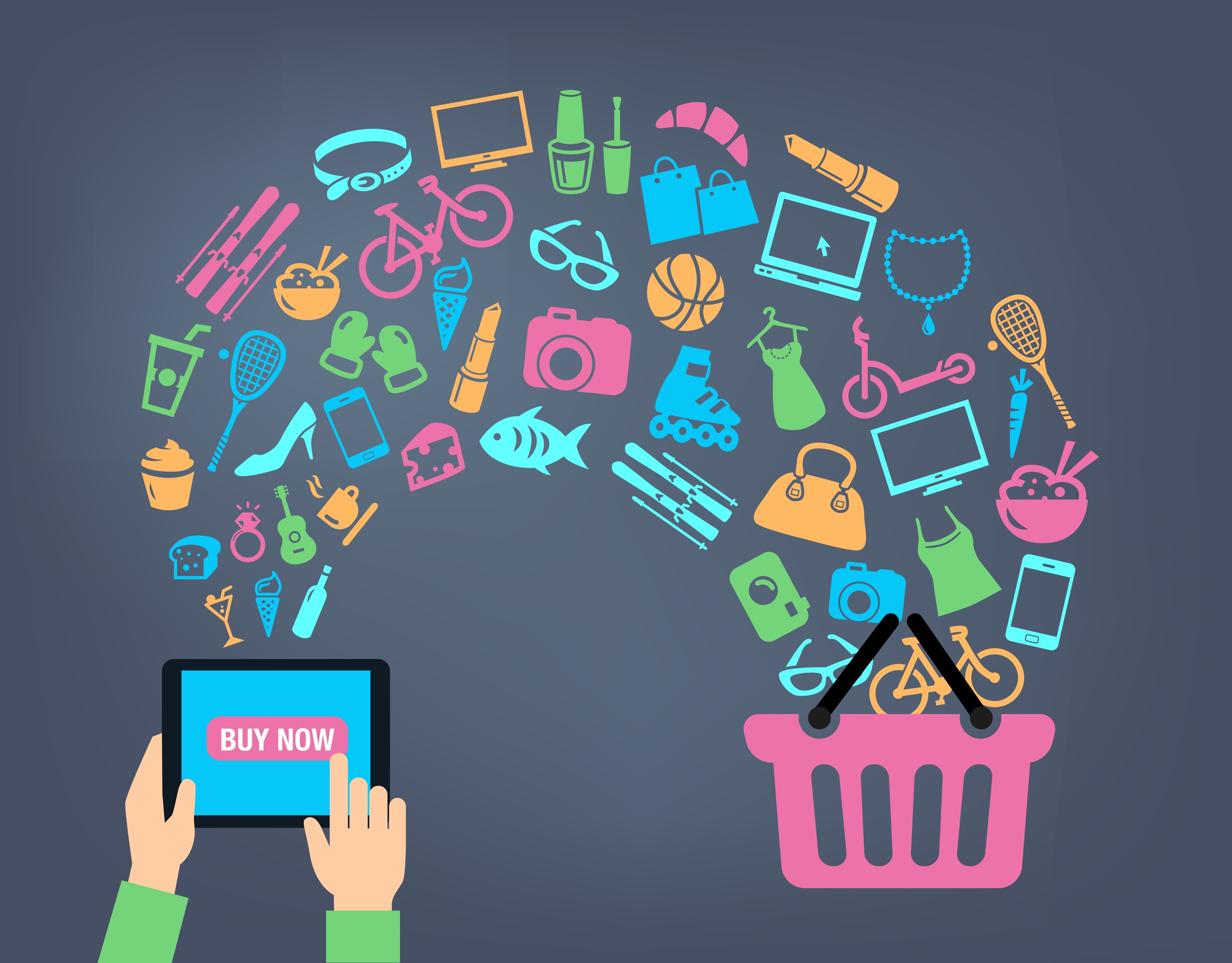 The Grass is Greener on the Other Side: Publishers Need to Move Beyond Amazon

Maybe it’s the result of the Covid-19, or maybe that merely accelerated the inevitable. Yet another move by Amazon to leverage its dominance at the expense of those who helped them build the beast.

There is no denying the global power of Amazon. With a healthy dose of fear and skepticism already present among many DTC marketers and leading global brands, the Covid-19 virus has further exposed the power Amazon has over digital publishers dependent upon its ecommerce dominance to monetize their published content.

Amazon’s recent decision to systematically prioritize their profits over the needs of publishers via the rapid and sweeping reduction in commission rates and eligibility for their Amazon Associates program, including many who are small business owners, leaves thousands of publishers seeking alternatives to monetize their content and replace a critical revenue stream in a time where the importance of every dollar is magnified. With over a reported 900,000 members worldwide, there are no shortage of active publishers in the Amazon Associates program.

While many reports on this matter focus on the hits to large publishers like Buzzfeed, Vox, CNET and others, there is an even larger segment of lesser known publishers that are also being hit hard by these changes.

While the loss of Amazon affiliate revenue stream certainly hurt publishers, it’s not all doom and gloom. Thankfully, according to FMTC, there are more than 12K affiliate programs that offer attractive earning alternatives to Amazon. On Pepperjam’s Ascend™ platform, publishers have immediate access to, and in most cases, significantly higher commissions rates in over 1000 active programs on the Ascend™ platform.

Publishers, are you ready to earn above and beyond what Amazon has to offer? Sign up to Pepperjam’s Ascend™ platform and access thousands of affiliate programs that will help you offset losses and lessen your dependency on Amazon now and for the long haul.