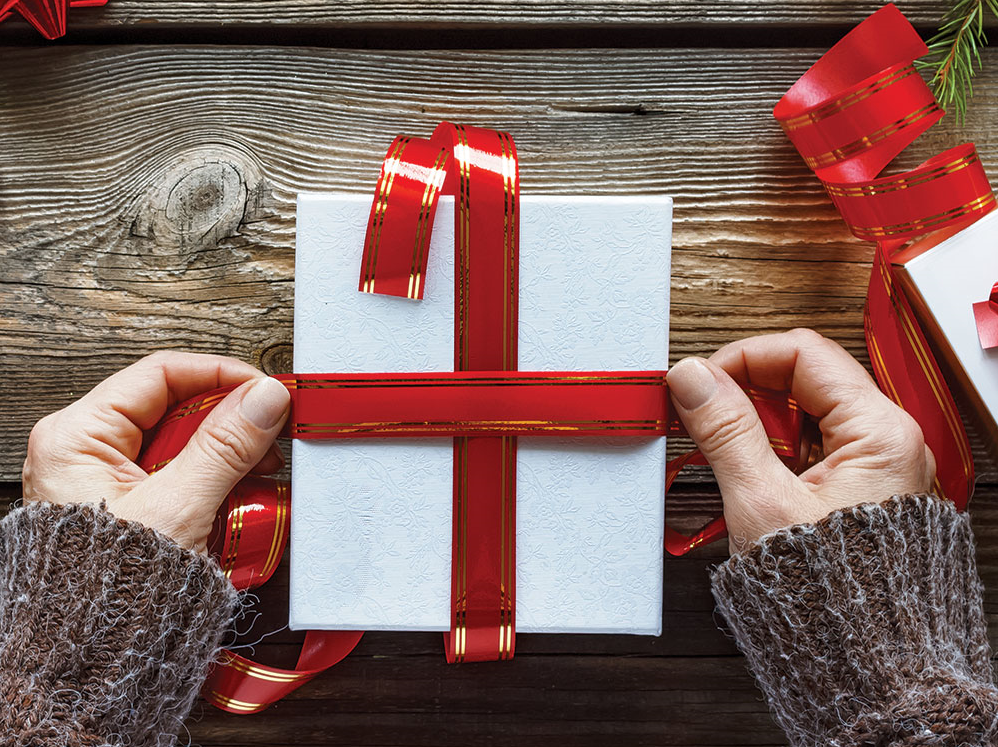 It’s a safe bet to assume that mostly every marketer across the globe is familiar with a fairly new cyber holiday, Singles’ Day, celebrated on November 11th. Originally serving as an “intermittent” holiday for lonely, single college-aged students (call it a Valentine’s Day rebuff) , Singles’ Day is now the biggest shopping day of the entire holiday shopping season. Well, it didn’t take long for a newer yet like-minded “holiday” to emerge that would be celebrated on December 12th, or 12/12, known as Double Twelve and even Couples Day.

The impetus behind Double Twelve (December 12th) was to highlight some of the smaller and medium-sized retailers that were essentially choked out by the staggering Singles’ Day success experienced by so many of the larger businesses. Double Twelve may be in part contributed to e-commerce titan, Alibaba who helped catapult online shopping day into a must-shop event. To help put this into perspective, within the first 96 seconds of Singles’ Day, Alibaba sold $10B RMB or $1.53B USD in goods. Not too shabby. Typically, Double Twelve can see more than 500 million customers on the 12th as well as the few days that lead up.

An interesting element of Double Twelve is that it historically focuses on deeply discounted product. Many marketers even include Double Twelve in their Singles’ Day plans as a back-up strategy to unload any unsold inventory before the year’s end, but this doesn’t mean that Double Twelve isn’t successful in its own right as it very much is. Having said all that, let’s take a look at some of Double Twelve’s performance on Pepperjam’s Ascend™ Affiliate Cloud platform:

These articles have been trending recently so we
thought you may enjoy them too.
Tara Thomas, Director, Product Development December 11, 2020

Some of the year’s most anticipated shopping happens in a fairly tight window known as Cyber 5. Spanning just 5 days, Thanksgiving, the subsequent weekend and ending with Cyber Monday (11/26-11/30),...
Comments Click here to read/write comments

[Download] Be a Holiday Hero with our Q4 2020 Playbooks

For marketers, this year’s holiday shopping season is anticipated to be much like the rest of 2020 – unknown territory. Consumers are predicted to not only shift the majority of their spending...
Comments Click here to read/write comments